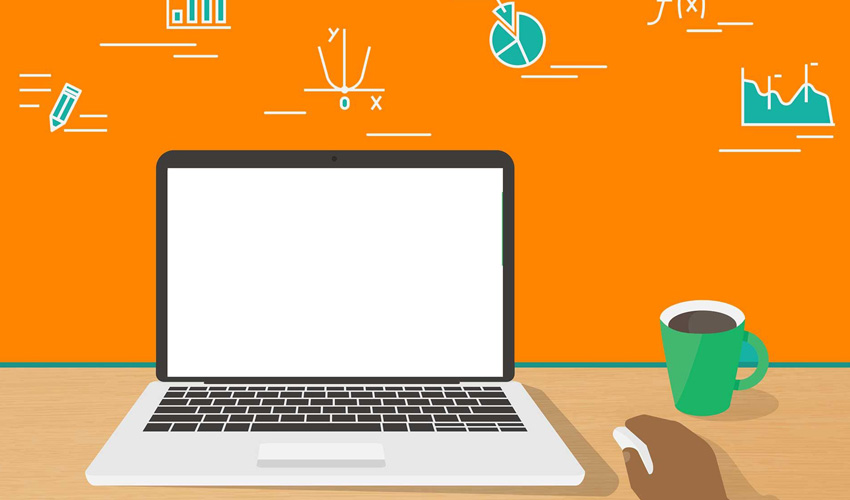 Posted at 29 Jan 2016 in Blog, Digital Advertising by administrator

Being a Performance Manager means you’re most likely working towards a CPA or CPC goal. We’ve found that by introducing the CPMa metric to the plan you can open up possibilities with new publishers and potentially scale up your conversions.

CPMa is a digital advertising campaign that’s bought on a CPM metric but is optimised towards an acquisition goal. For those that don’t know, CPM stands for “cost per mille” and essentially means, “cost per thousand.” The “a” part stands for “acquisition”.

Let’s say your CPA goal is $50. What the publisher will do is sell you the campaign on a CPM of, say, $6, but will optimise the results so that by the end of the campaign lifetime, you have achieved your acquisition goal of $50.

If the result is the same, why not just buy on a CPA?

Not all publishers can work to a CPA metric. The reason is that when they start the buy for you, the CPA may be triple the amount. The publisher sees they’re spending 3x the amount that you’re paying for the lead, then shuts down the campaign for fear of making a loss. With a CPMa they’re getting paid out on impressions, so can keep the campaign running for longer and have time to optimise towards the desired acquisition goal.

Should I adjust my digital advertising metrics?

Paying on performance means that the number of acquisitions can ebb and flow based on the market. Also, as we all know, certain channels and publishers will max out. Programmatic trading desks in particular can rarely work to a CPA, but can build you a digital advertising strategy that provides a more consistent delivery of acquisitions throughout the lifetime of a campaign. Ultimately, adding a desk to the plan on a CPMa can help you to generate more acquisitions and build a more sophisticated strategy.

What if the publisher doesn’t hit my acquisition goal?

This is always a risk, but the publisher knows that if they don’t hit your goal, you won’t buy again. And they really want you to buy again!

With a CPMa you may end up actually paying less than your original acquisition goal. As the publisher sells to you on a CPM, they may get your CPA goal down to a lower point than you initially expected. At Sparcmedia, we run an always-on CPMa campaign for a particular client. Their CPA goal is $10, but we deliver an eCPA of $5.50, meaning that they yield almost double the return when compared to other publishers.

Want to find out how Sparcmedia can help you to deliver leads or sales via a CPMa campaign? Contact us for more information.