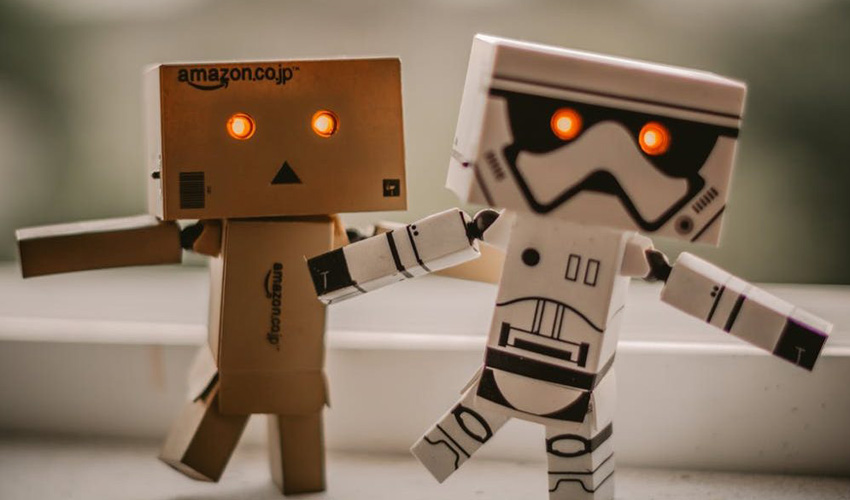 26 Feb Programmatic and the Human Element

Posted at 26 Feb 2017 in Blog, Programmatic Advertising by administrator

Programmatic is the buzz word in digital advertising right now seeing a huge growth of 25% year on year – and rightly so! It has changed the way we buy media in the most positive way and maximised time efficiencies for everyone involved. Yet there is a common notion that we solely rely only on the technology to utilise the opportunities Programmatic brings – leaving out the incredible manpower that goes into making everything work.

A big misconception for clients who are new to programmatic is the idea of ‘set and forget’. That once you sign-off on a programmatic campaign, it is trafficked and left to run its course until the entire campaign budget is spent. For most trading desks, this could not be further from the truth. A programmatic campaign could not perform without the people involved who are constantly monitoring and optimising these campaigns on a daily basis.

The general understanding of Programmatic is that the algorithm learns by itself as the campaign progresses. While this is correct, the algorithm needs to be fed a lot of Impressions in order to learn. For example, a campaign of $50k in one month might learn what it needs to quite quickly as we are “feeding the beast” so to speak, at a quicker pace. Whereas a campaign of $10k over 2 months may be more malnourished and won’t perform to its full potential. This is the point that an algorithm will start to optimize on its own.

The Human element in Programmatic Advertising

The general hurdle here is not all campaigns reach this kind of budget, which is where the human element comes in.  A combination of account and campaign managers need to continually monitor the campaign, optimise and make adjustments/recommendations wherever necessary to ensure maximum campaign performance. This process also speeds up the algorithm’s learning process as it is manually fed information instead of waiting for it through the campaigns progression.

The best programmatic execution is when the technology and human element work together, hand in hand – neither could operate at full capacity without the other.