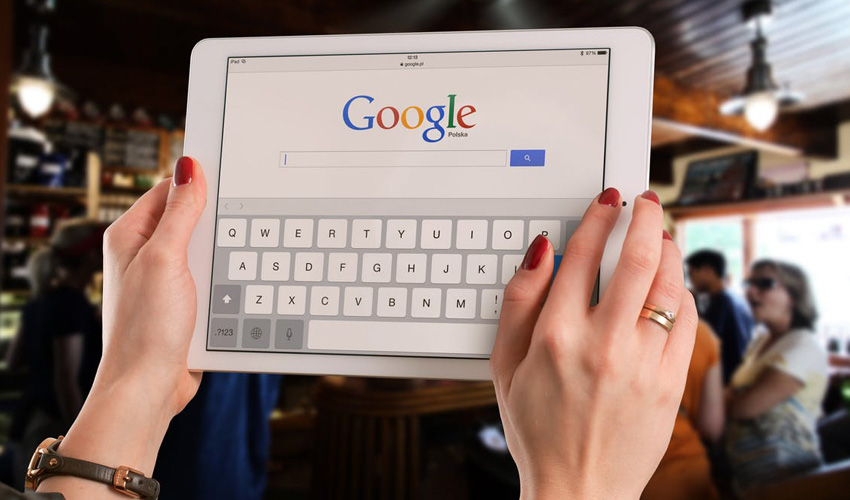 This change could lead to better online display ad quality and user experiences, enabling advertisers to better engage with consumers whilst also bringing more uniformity to the digital ad space. Advertisers should be aware of these changes and ensure that their ads are appearing on publisher sites that are supported by the Better Ad Standards.

Ads that cover or overlay the content or obstruct users from viewing the content are not allowed. It Includes all ads that pop up on the user’s screen and cover the content as well as ads that “float in”, “slide in”, “fly in” to the screen and obstruct the full view or partial view of the screen’s primary content. Any ads that automatically take user to an interstitial or overlay ad without user initiation or user action to navigate content.

Ads that expand from their original size to a bigger size without user initiation must not be used. Expansion while scrolling is allowed.

Hover must not be considered a substitute for a click, for the purpose of ad expansion. On hover, no ad function that changes the form or size of the ad from its original size is allowed, e.g. expansion.

No directional or sideways expansion of an ad is allowed. All ads must expand to cover full screen. If expanded creative size is not full screen, it must be placed in center of screen.

Auto play defines automatic initiation of media by the ad. These ads auto play audio on desktop and mobile devices. Video play is defined as the execution of specific files, e.g. mp4, that are used to play video. Audio is allowed to auto play only under specific conditions. Please see video under LEAN user experience and ad content guidance for details.

Forced countdowns to dismiss or skip ads e.g. interstitials or expanded part of the ad must not be used. User should have immediate option to “Close” or “Dismiss” the ad from the beginning of the ad experience.

8. Scroll Over or Scrolling Overlay

Ads that appear while scrolling and auto expand to cover the content or screen. Ads that do not expand inline but overlay the content. Ads that expand against the user scroll direction.

Flashing animation is described as having one or more of below content types: 1. High contrast colors. 2. Very bright colors. 3. Fast moving images or content.

At Sparcmedia we assist all advertisers in defining ads that are not intrusive and adhere to these new guidelines. Contact us for information on our programmatic display advertising solutions.