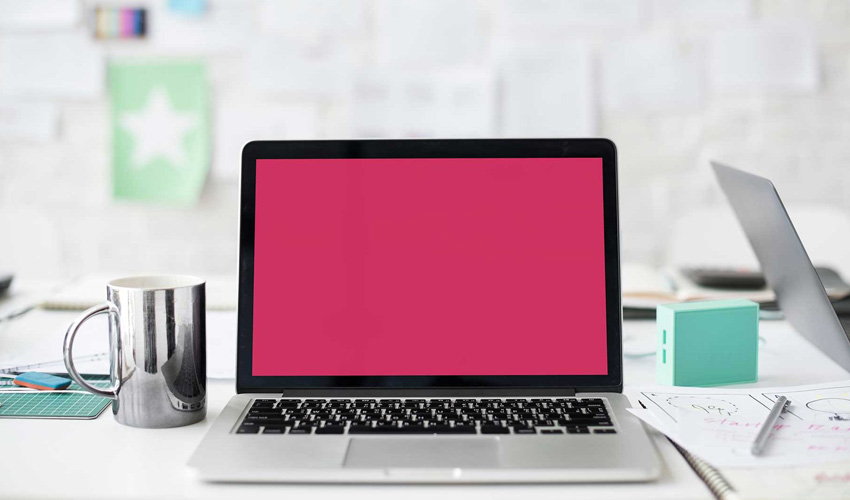 Posted at 26 Jun 2017 in Blog, Digital Advertising by administrator

The results of the second wave of ‘Ad Blocking in Australia’ research published by IAB Australia and conducted by Pureprofile reveal that whilst awareness of ad blocking technology has increased, usage has marginally declined for online Australians.

The results indicate that Australia is following the global ad blocking stabilisation trend of the last twelve months and heading to the UK level of 22 percent. 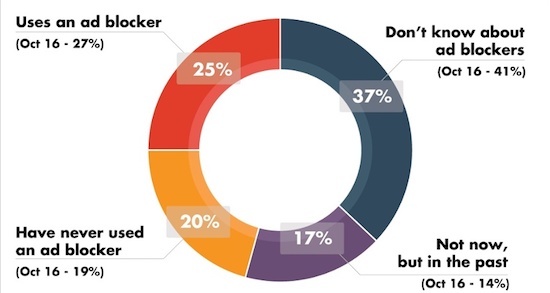 The penetration of mobile ad blocking is still significantly lower than on desktop, with only four percent of Australians indicating that they had an ad blocker installed on their smartphone versus 21 percent on desktop or laptop.

“Whilst it is positive news that the use of ad blocking appears to be stabilising in Australia, it is imperative that the advertising industry continues to double down on our efforts to evolve and improve the ad experience for consumers,” said Vijay Solanki, CEO of IAB Australia. “As mobile emerges as the channel of choice for many consumers, it will be key to ensure that mobile advertising respects the close relationship that a consumer has with their mobile phones and adheres to the LEAN principles of providing lighter, relevant and higher quality advertising experiences.”

The number one reason for turning off an ad blocker remains “prevents me from seeing content”. The research indicates that messaging to consumers from sites encouraging them to turn off their ad blocker (or whitelist their site) is impacting consumer behaviour. Over 6 in 10 people who have seen messaging about turning off ad blockers have taken some action as a result on at least one site. This represents an increase from 55 percent in October 2016 to 62 percent this year. The number of people who have trialled an ad blocker but no longer have one installed on their digital devices is growing, increasing from 14 percent to 17 percent of online Australians in the last six months.

Fear of obtaining viruses remains the primary driver of installing an ad blocker, though over 6 in 10 people with an ad blocker have concerns over the quantity and intrusive nature of some digital ad formats. IAB Australia is helping to drive better ad experiences through work being carried out by the global initiative Coalition for Better Ads as well as a range of projects being driven out of IAB Tech Lab in the US.

The full infographic can be downloaded here and the full research report is available for IAB Australia members on the IAB Australia website. The first wave of the research can be viewed here.